Danville resident Jerome C. Pandell is running in the November 2014 general election to become one of the five elected trustees on the Board of Education for the San Ramon Valley Unified School District — home of Jerome’s elementary, middle, and high schools.  Jerome currently serves on the University of California Hastings College of the Law Board of Governors as well as a the treasurer of the board of directors for his residential community, the Landmark Oak Homeowners Association.

Born in Walnut Creek and raised in Danville, Jerome is a proud product of the San Ramon Valley’s outstanding public schools, from Rancho Romero Elementary School to Stone Valley Middle School to his graduation with high honors from San Ramon Valley High School in 2001.  Jerome went on to graduate from Northwestern University in 2005 with honors in political science before returning to California.  From 2001 through 2005,  Jerome served as an instructor and director of the Stanford University National Forensic Institute, teaching public speaking and debate to dozens of high school students who went on to win state and national championships.  After graduating from U.C. Hastings College of the Law in 2008, Jerome began practicing construction law and representing engineers, architects, and other design professionals at Pandell Law Firm, Inc., in Walnut Creek.  During law school, Jerome worked for the State of California Office of Legislative Counsel, a nonpartisan public agency that drafts legislative proposals, prepares legal opinions, and provides other confidential legal services to the California State Legislature.

In his spare time, Jerome enjoys spending time with his nieces and nephew, taking in the San Ramon Valley via bicycle, experimenting in his kitchen, and serving as a guest lecturer and volunteer judge for speech and debate teams at San Ramon Valley and Monte Vista high schools.  Ever a loyal Northwestern Wildcat, Jerome also co-chairs the Northwestern University Class of 2005 Reunion and serves on the Northwestern University Leadership Circle Board of Directors, a role where he acts as an ambassador for the university by reaching out to prospective alumni donors and students at local high schools applying to college.

Jerome co-founded and serves as treasurer of the Contra Costa Young Democrats.  Carrying on a tradition of public service began by his maternal grandmother, Jerome remains most proud of his election by voters in the 11th Congressional District to serve as a Delegate to the 2012 Democratic National Convention in Charlotte, N.C. 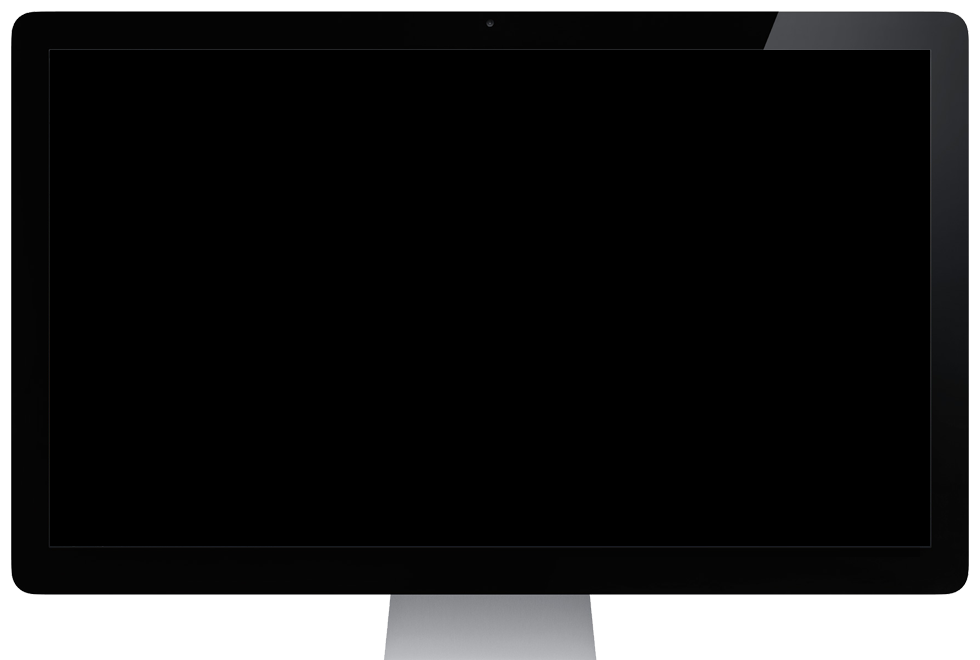